Numerous indigenous and campesino communities, committed to defending the territory and natural assets, have denounced the intervention of private companies in various geographical areas through the imposition of extractive projects (mining, hydroelectric, petrol, monoculture, etc.). Many of these projects have begun without prior consultation or, in areas where consultations have taken place, are going ahead despite the lack of consent of the affected communities and indigenous peoples. Within the framework of the social and community resistance processes articulated in the country, many human rights violations have been denounced, as have attacks against those who defend them. The characteristics of the context reflect the need to maintain international attention on the situation of human rights in Guatemala and the people who defend them, with particular concern for the situation of social actors who defend land, territory and natural resources and who struggle for the collective rights of indigenous peoples.

This theme is the area of focus of the majority of accompanied organizations, groups and communities:

the Chinautla Multisector Urban Platform in the department of Guatemala,

the ‘New Day’ Ch'orti' Campesino Central Coordinator in the department of Chiquimula,

the Peaceful Resistance of Cahabón in the department of Guatemala,

the Peaceful Resistance La Laguna in the department of Guatemala,

the Peaceful Resistance of La Puya in the department of Guatemala,

the TZK'AT Network of Ancestral Healers of Community Feminism from Ixmulew who works in the whole country.

Here we share the videos of REDSUR's campain Agua es Vida to inform about the struggle for water on the South Coast, realized by Red Tz'ikin. 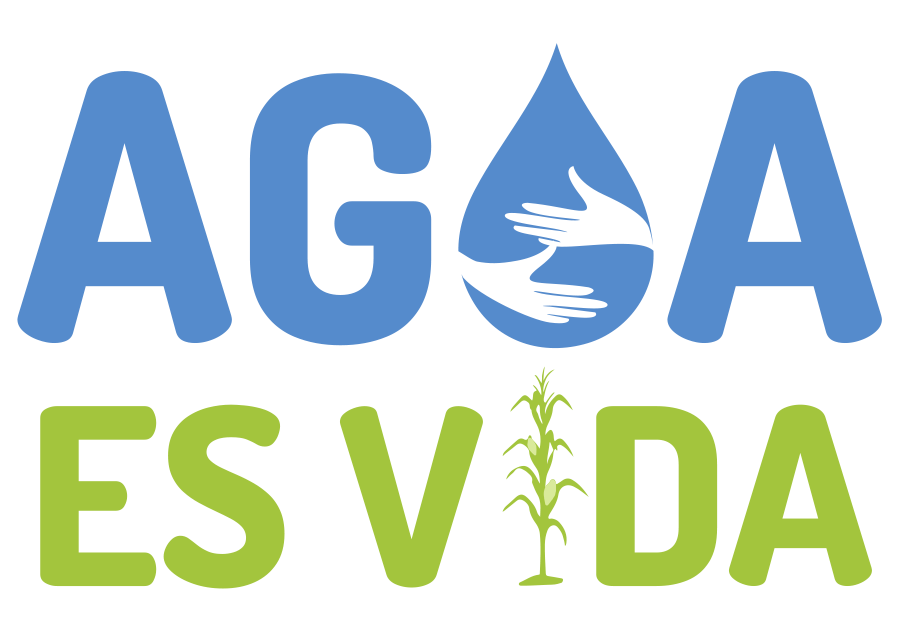 Meet the human rights defenders that are criminalized for defending water and Mother Nature.

English
This interview with q’eqchi’ community leader Bernardo Caal Xol, member of the Peaceful Resistance of Cahabón was conducted May 22, 2018 during a visit to the Preventative Detention Center in Cobán, Alta Verapaz, where he has been incarcerated since the end of January.  According to Greenpeace Spain and other organizations, Bernardo´s case is a clear case of criminalization of those who lead the struggle against projects in which communities have not had prior consultati
English

Municipality of Chinautla, Department of Guatemala

Since 1989, the Chinautla Multisector have been defending their right to be consulted on the activities of various clay extraction companies operating in their territory (Arenera La Primavera, Arenera El Pino, Piedrinera San Luis and San Fernando Arenera). They are also defending their territory against the pollution caused by other businesses operating in the region.

This context of the pandemic has provoked an aggravation of the agrarian conflict with an increase in threats of evictions of various communities, as well as attacks against leaders who defend the right to land and territory, especially in the departments of Alta and Baja Verapaz. An example of this was the eviction in April of more than 36 indigenous Mayan Poqomchi' families from the community of Washington (Purulhá, Baja Verapaz).

Resistence against the installation of an electrical distribution plant and a high voltage power station in the municipality and defending the right to water and a healthy environment.

Municipality of Cunén, Department of Quiché

It is an organized process of defence of land and territory, natural resources and human rights.

Peaceful resistance to express their disagreement with the planned mining project in their municipalities. La Puya claim their right to information and prior consultation. They defend their right to water and a healthy environment, and call for an independent environmental impact study.