Organizations express concern for the Historical Archive of the National Police

During the last week of May, the worrying situation at the Historical Archive of the National Police (AHPN) came to the fore once more. In the month of July of 2018, Gustavo Meoño, director of the archive since 2005 was dismissed without notice or explanations. Since the beginning of 2019, staff have been gradually, but continually, dismissed. Today only 35 people are left working at the Archive, when at its peak the Archive had a team of 200 workers.

The AHNP is administered by the General Archive of Central America, which in turn is under the direction of the Ministry of Culture and Sports. In spite of this, from June, the rental contract of the facilities of the National Civil Police (PNC) where the archive is located – a dependency of the Ministry of the Interior - expires. So far, Enrique Degenhart, current Minister of the Interior, has not signed a new agreement to ensure the permanence of the Archive in this facility.

Degenhart announced on Monday, May 27, the ministry's intention to create a technical round-table, with the participation of the Ministry of Culture and Sport and the Ministry for the Interior, "to analyze access to these documents because they are considered to contain 'sensitive' information for the country." The Rapporteur for the Freedom of Expression of the Inter-American Commission on Human Rights (IACHR), Edison Lanza, reacted to these comments on social media: "The files, which include serious violations of human rights - such as those of the National Police in #Guatemala - should have broad public access and be preserved beyond the control of the agencies that participated in those violations. National Security does not apply."

This situation is generating concern among the organizations for the victims and survivors of the armed conflict, as well as among all the people and institutions that work on historical memory in Guatemala. All of them require the State "to take the necessary actions to guarantee the security, preservation and accessibility of the AHPN documents in the building where they are located, so that the organizations of victims, relatives, human rights, academics and users can continue to have access".1 The State must create the conditions "so that the archive can contribute towards cementing the right of all the citizens of the country have to access the archives and State registers, but, above all, to know the truth behind the acts that have defined the history of the country ".2

On May 16, the Human Rights Ombudsman, Jordán Rodas, "presented an appeal to the Supreme Court of Justice against both ministries to request the safeguarding of said historical documents within the property of Zone 6", where the Archive is housed, arguing that "there is a risk that, at the end of the term, the Ministry of the Interior will demand the immediate return of the building and as a result the information and documents that comprise it will be disordered, destroyed, disappeared or interfered with". This injunction has not yet been resolved. In response to the statements from the Minister of the Interior, Rodas asked for certainty over the use of the property: "As Guatemalans we have to preserve this and the only thing that is being asked is for them to sign [the agreement] over the use of the property and ensure that the population and institutions will have access, because it means access to the truth". 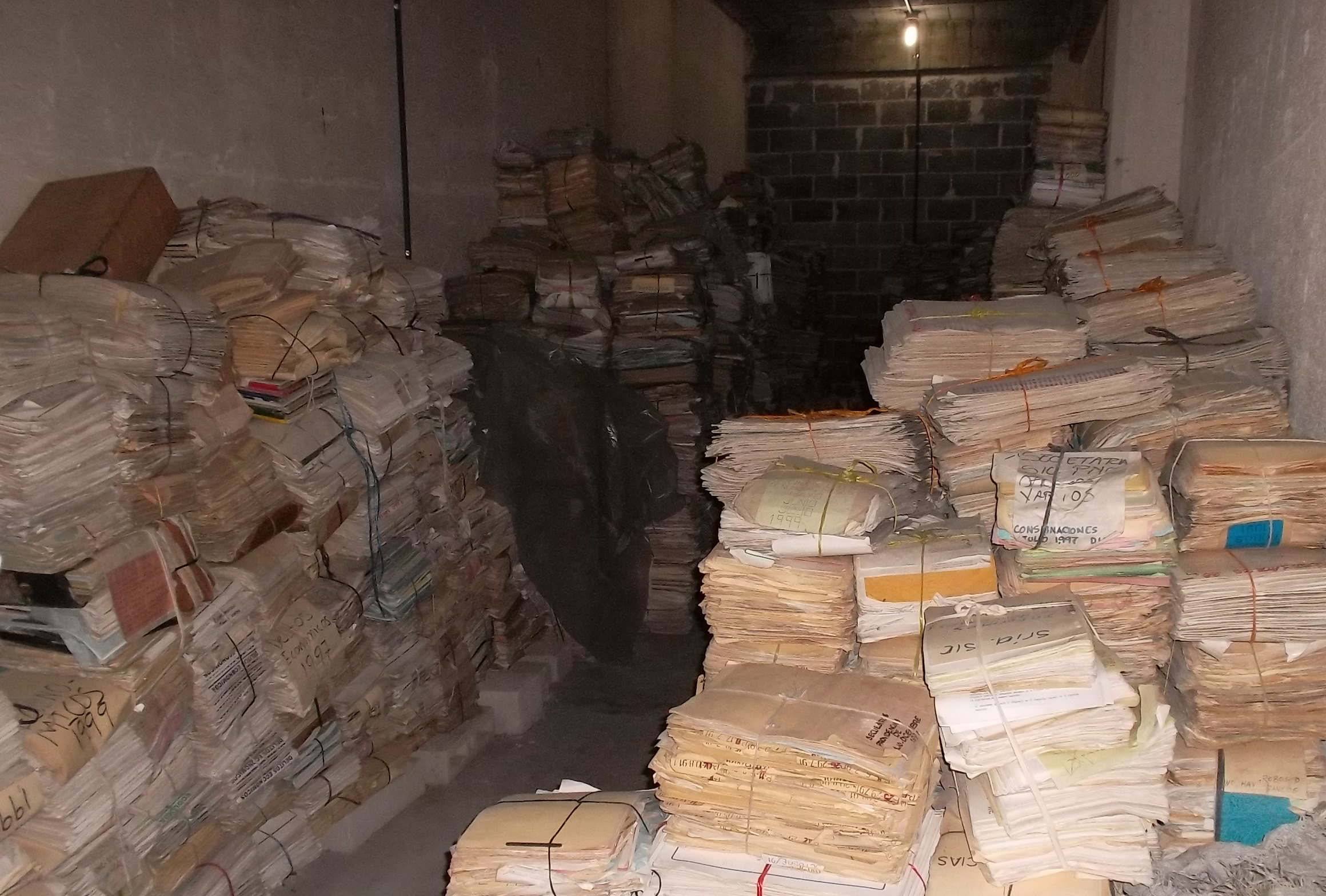 The AHPN was discovered in 2005 by the Ombudsman's on the grounds of the PNC and in precarious conditions. Thanks to the work of human rights activists in protecting and preserving the documents, it was possible to equip the police building and carry out a professional archival work, in order to recover the archives and facilitate public access to the more than 80 million documents found, which record the 116 years (1882-1997) of the existence of the National Police. During the time that the Archive was operating at full capacity, it was possible to digitize the documents between 1975 and 1985, the bloodiest decade of the internal armed conflict (1960-1996). The AHPN is considered to be a unique historical heritage in Latin America. The archiving and digitizing processes have not yet finished.

The documents of the AHPN have been key in bringing to justice those responsible for serious crimes (several of them high-level police and army commanders), in such emblematic cases as: the forced disappearance of the student leader Fernando García, the massacre of the Embassy of Spain and the Molina Theissen case.

The work of the AHPN has been financed, principally, by international cooperation. 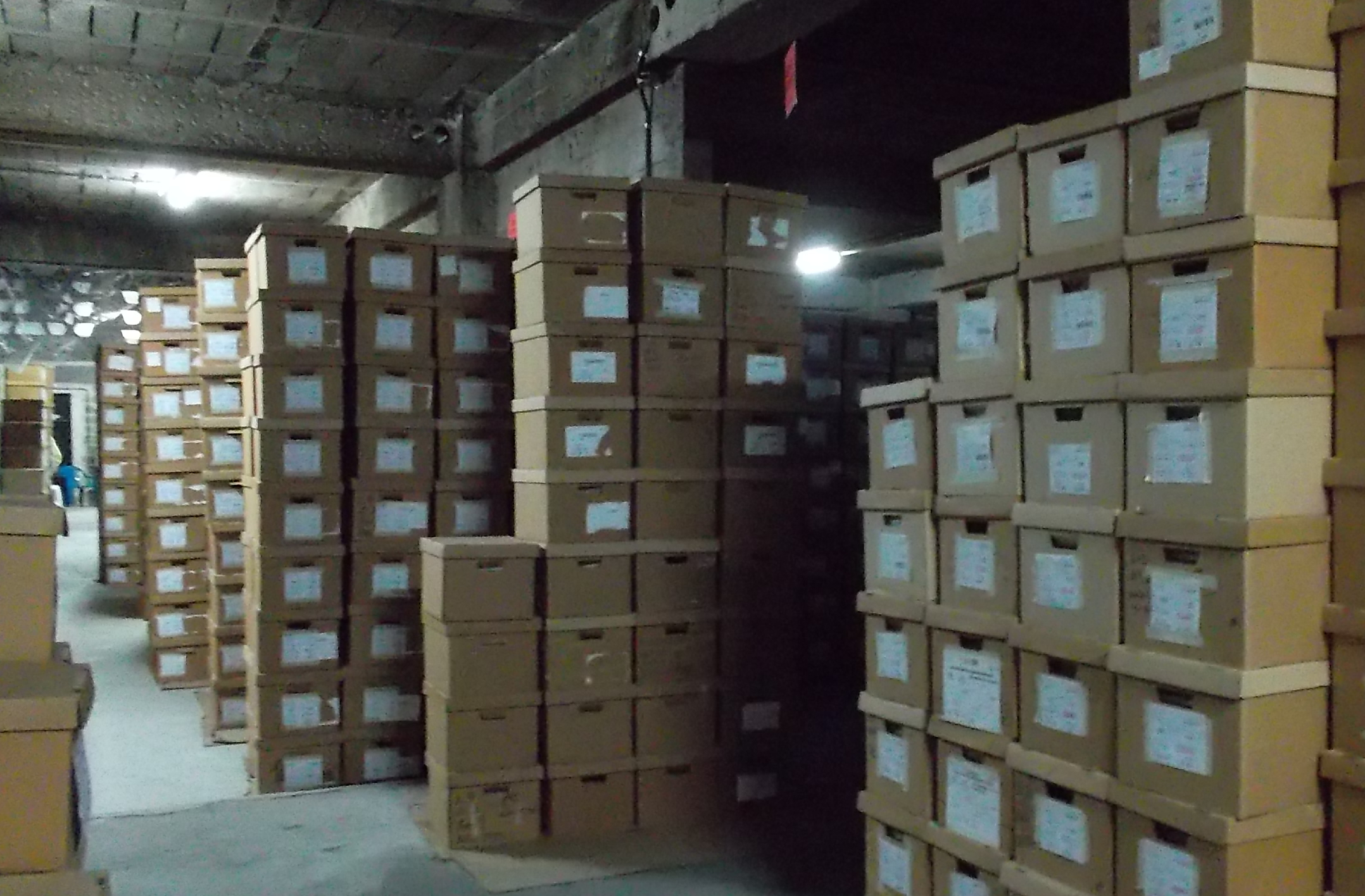